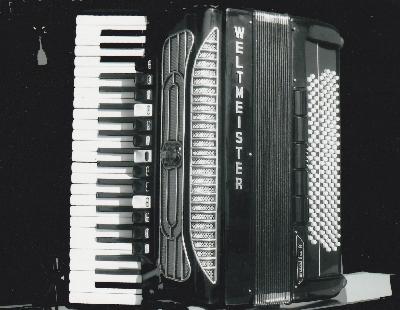 The composer's accordion, photo: Robert Szalonek
Anything that would not be forgiven at that time in Darmstadt (from 1984 he taught the accordion class at the Summer Courses for New Music there), during the famous festival.
Andrzej Chłopecki