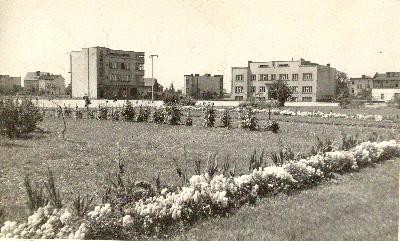 View of Lesisko (Czechowice-Dziedzice district, where Andrzej Krzanowski grew up), photo: archives of the Regional Chamber in Czechowice-Dziedzice
Characterized by eternal serenity and sincere cordiality in contacts with the people he met on his way, he drew his creative inspiration from the beauty of the surrounding world, and he tried to complement each musical statement with an expressionist idiom of poetics ...
Janusz Pater